It's the zombie apocalypse, but you can't miss a work day! Scavenge for weapons, survive... and don't forget to restock the toner cartridges over at accounting. This humorous top-down shooter has you working your way up the corporate ladder, all the way to the rescue helicopter on the rooftop.

The idea for Zombie Admin was born in 72 hours during the Ludum Dare game jam in December 2018, as Deadline of the Dead. It ranked 11th overall and 4th in fun out of 1750 entries. One of the key features of Zombie Admin is the addition of local co-op play. This feature was included as the developers themselves are avid fans of playing games cooperatively on the couch. 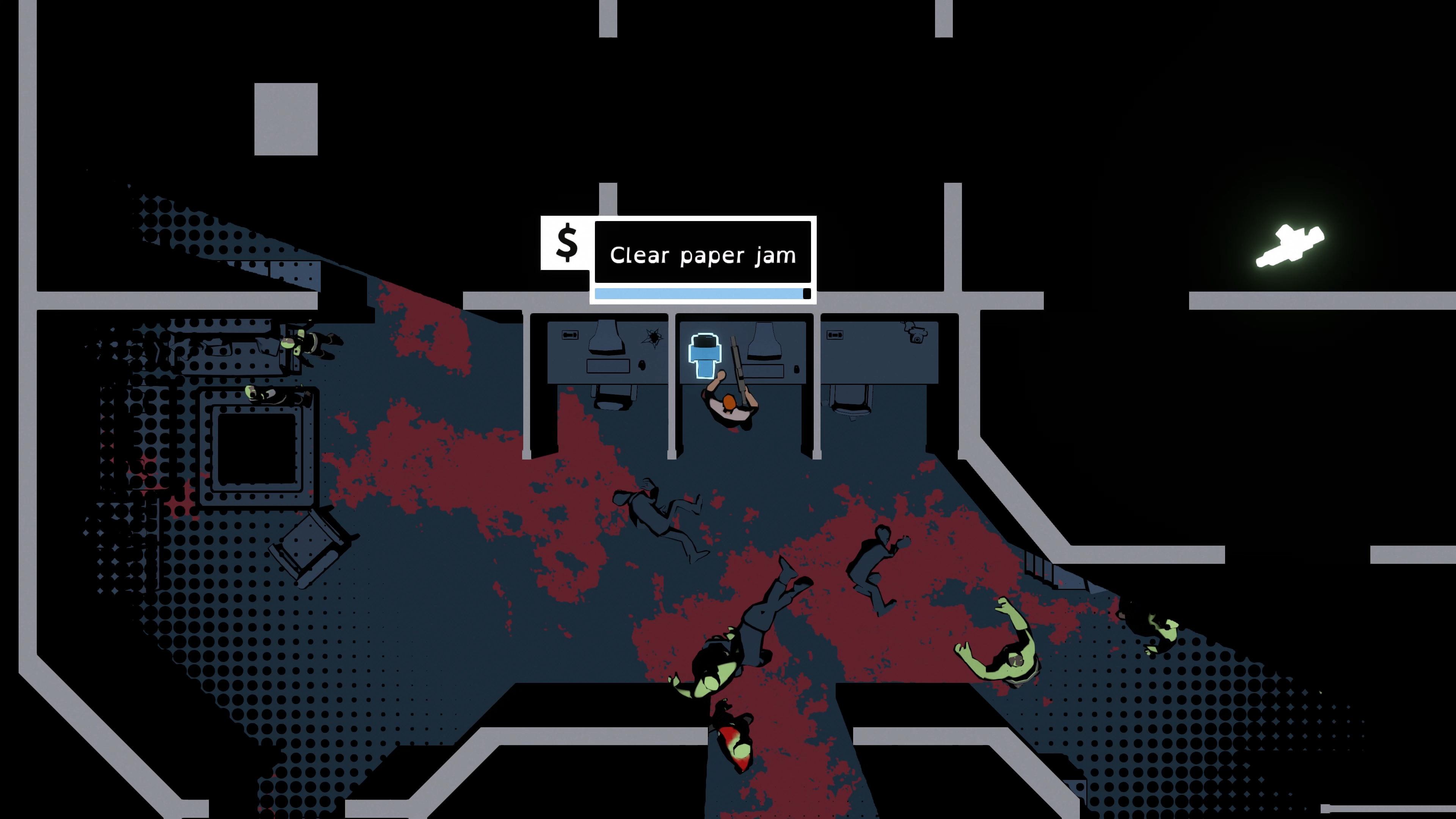 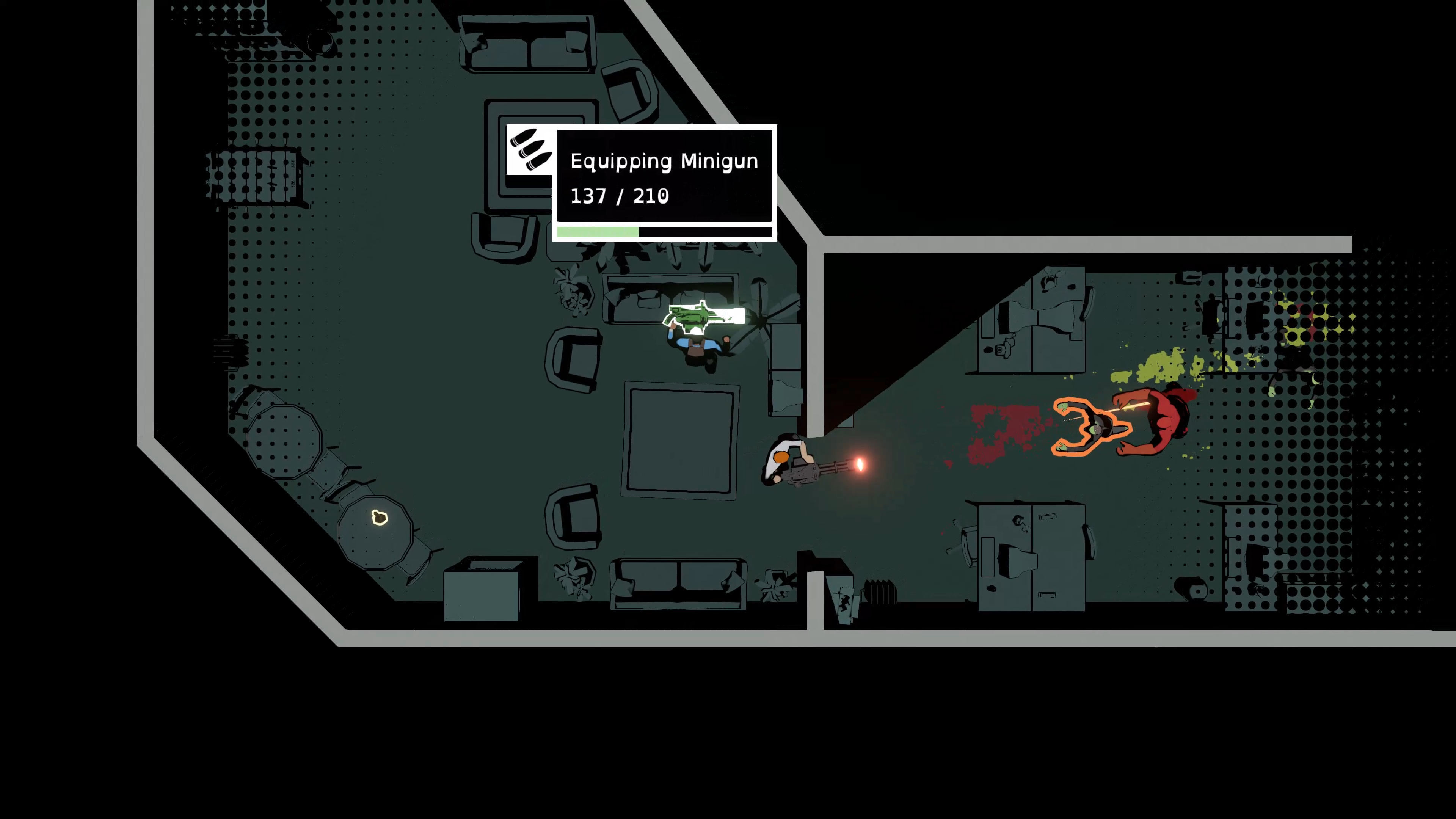 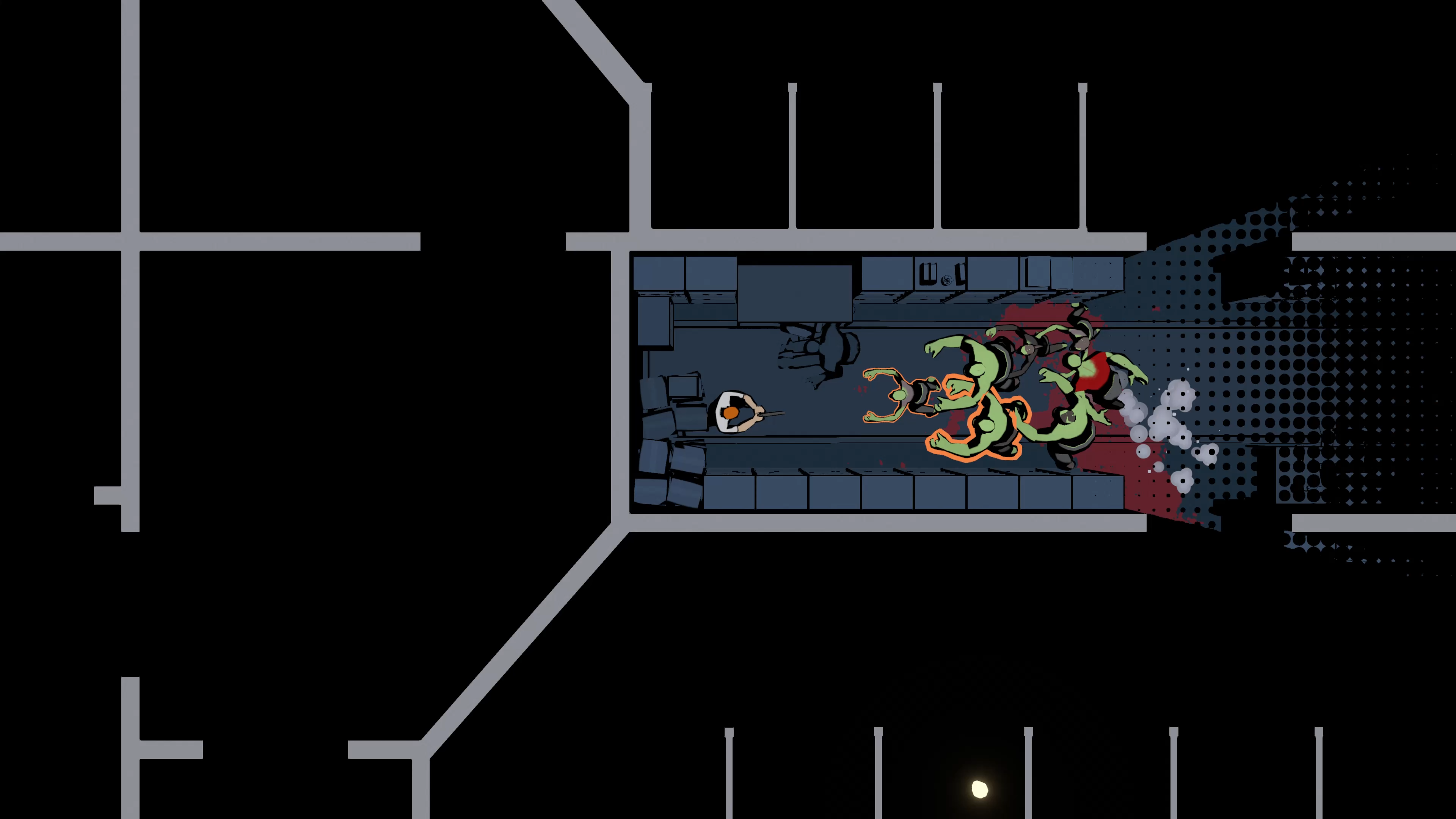 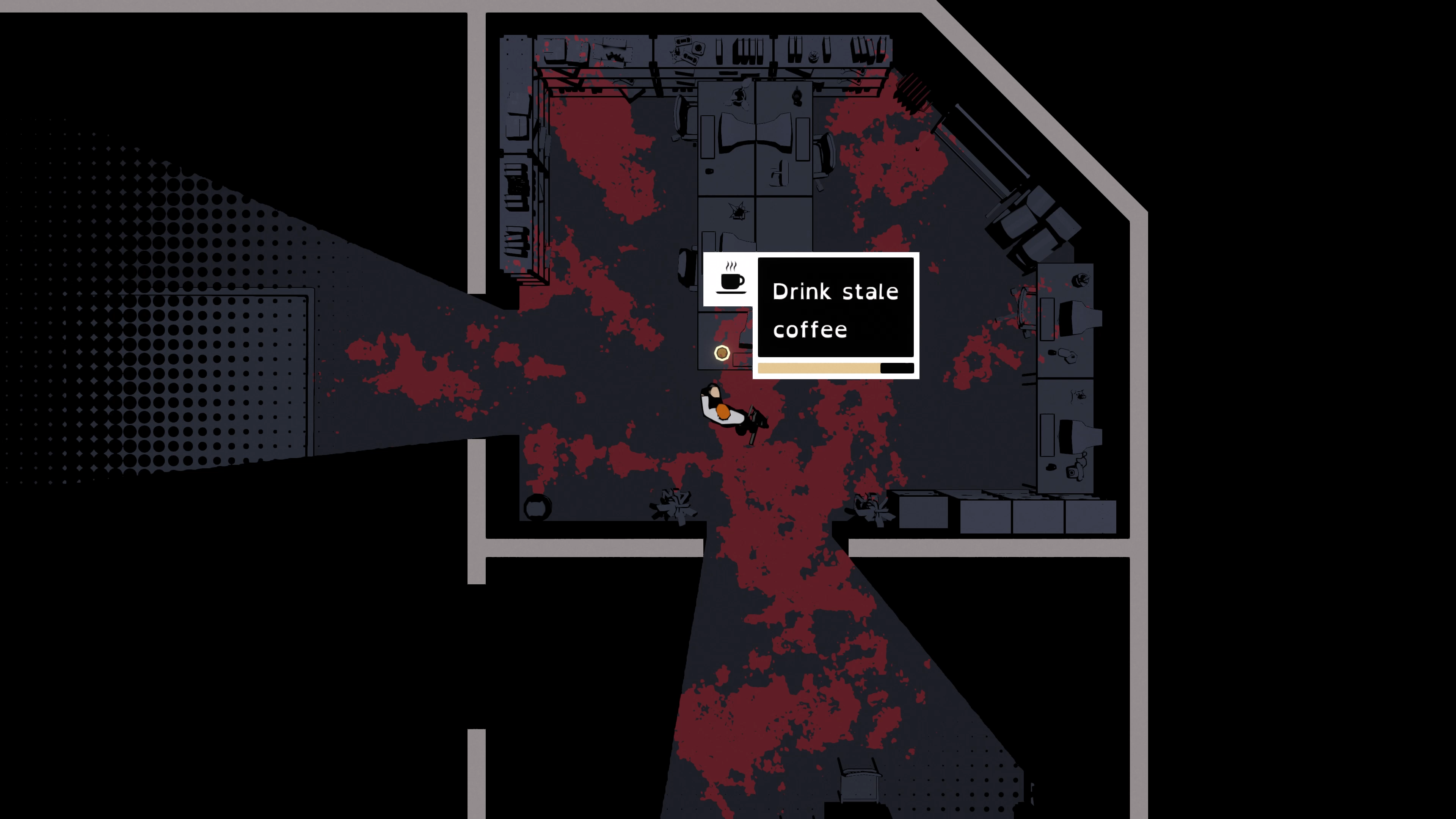 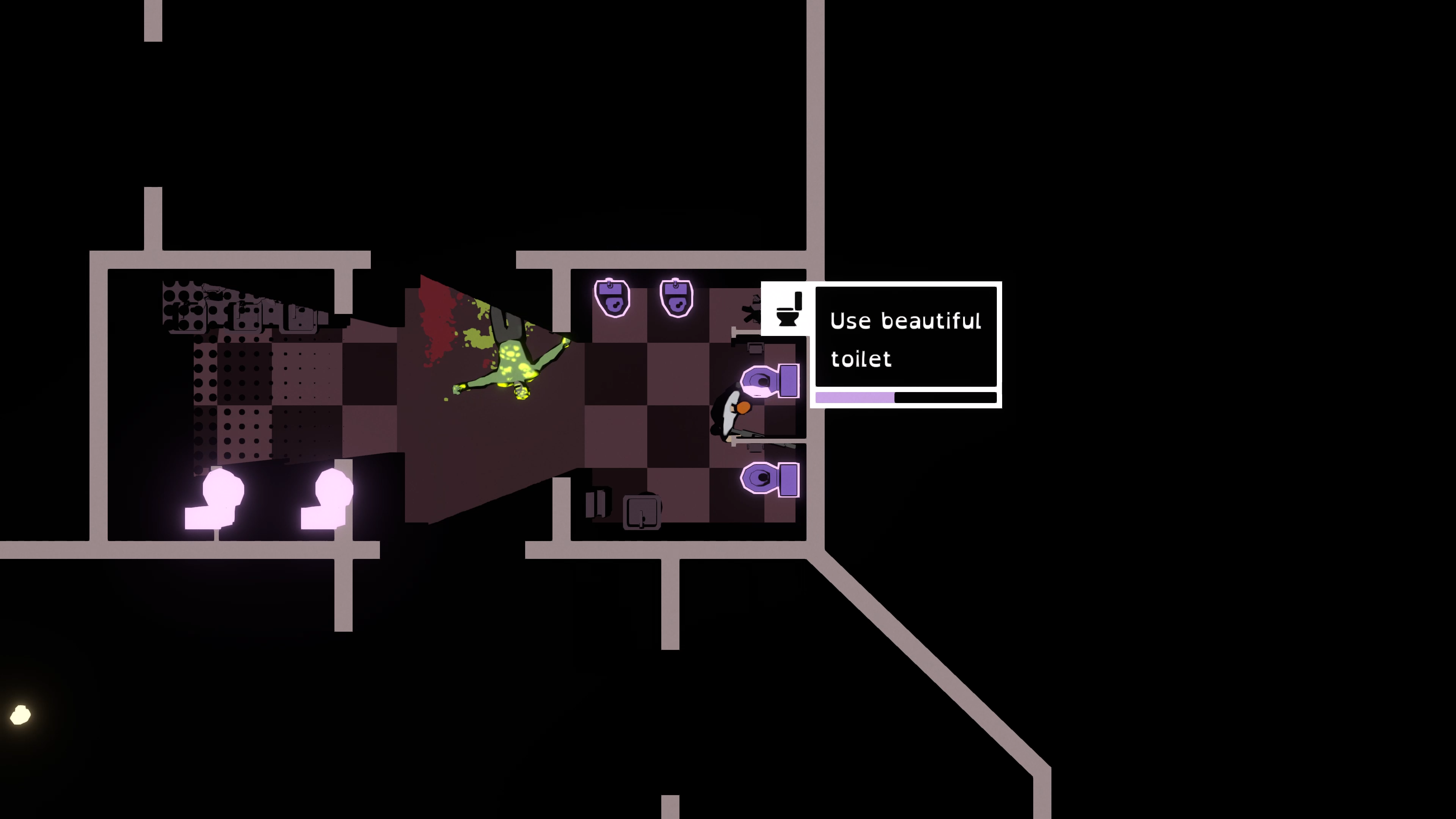